90% of world trade is carried by container ships 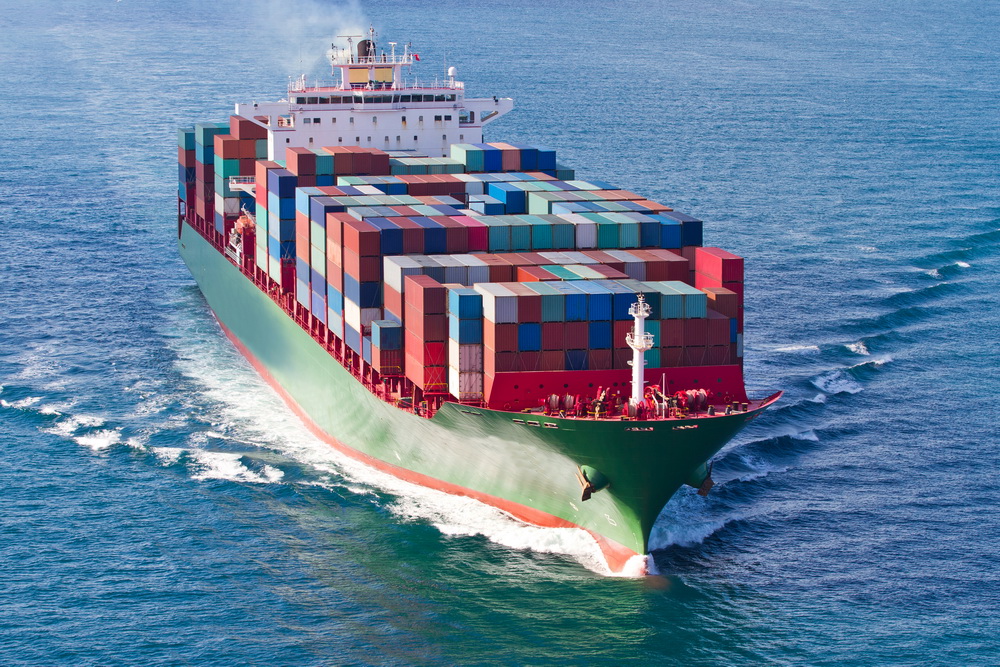 The importance of deep sea shipping can’t be overlooked, as without container ships the intercontinental trading of raw materials, food, and other manufactured goods would be impossible, or at least it would be very slow and much more expensive.

Right now there are about 50,000 container ships out there, from over 150 countries, transporting every kind of cargo every day. These ships provide a livelihood for over a million seafarers of every nationality.

Building a modern container ship isn’t cheap, it requires more than $200 million, however the operation of these generates an annual income of over half a trillion American Dollars.

Sea shipping is the safest and the most environmentally friendly form of trading goods. It was one of the first industries that has adopted internationally implemented safety standards. The safety of deep sea shipping is regulated by various UN agencies, and the International Maritime Organization has also developed a framework of safety regulations, which are enforced on every container ship of the world.

Container ships are the least polluting commercial vehicles. Even though the industry is continuously growing, the degree of see pollution caused by container ships has significantly reduced in the last 15 years.